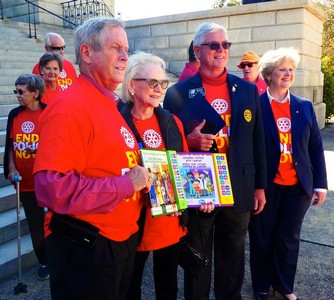 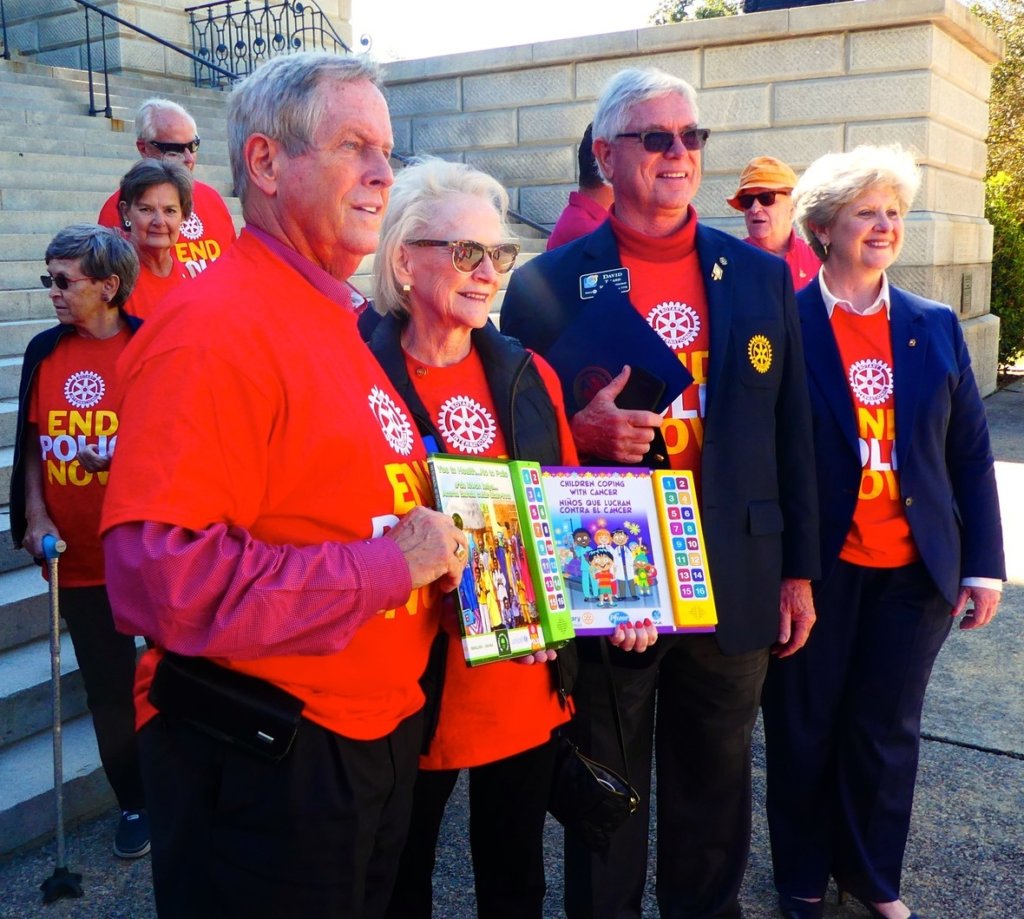 We are so close. When Rotary first took on the global challenge of eradicating Polio there were 1000 cases a day. This year thanks to the billions raised and the 2.5 billion children already vaccinated only 20 cases have been reported during the 10 months of 2018. That is still 20 too many and Rotary and partners have pledged to finish the job

World Polio Day was established by Rotary International over a decade ago to commemorate the birth of Jonas Salk, who led the first team to develop a vaccine against poliomyelitis. Polio is a crippling and potentially fatal infectious disease. There is no cure, but there are safe and effective vaccines. Polio can be prevented through immunization. Polio vaccine, given multiple times, almost always protects a child for life. The strategy to eradicate polio is therefore based on preventing infection by immunizing every child until transmission stops and the world is polio-free.

In Commemorating World Polio Day, Barry Rassin, President of Rotary International made it very clear that;_”We have also worked globally to strengthen local health systems and respond to community needs beyond polio vaccination. In Karachi, for example, Rotary International is working with local partners to install water-filtration systems in at-risk communities. Similar projects — including delivering bed nets, nutrition supplements and vaccines against measles, meningitis and tetanus — go on every day, anywhere that we fight polio. And this infrastructure will not will not disappear with the last poliovirus, but can be repurposed to fight other diseases and accelerate progress toward ambitious global goals like universal health coverage long after polio is eradicated.”